We have almost unlimited choice of colors and designs at a price that is affordable.

We have almost unlimited choice of colors and designs at a price that is affordable.

Contact Us
Read Our Feature in Tex Appeal Magazine 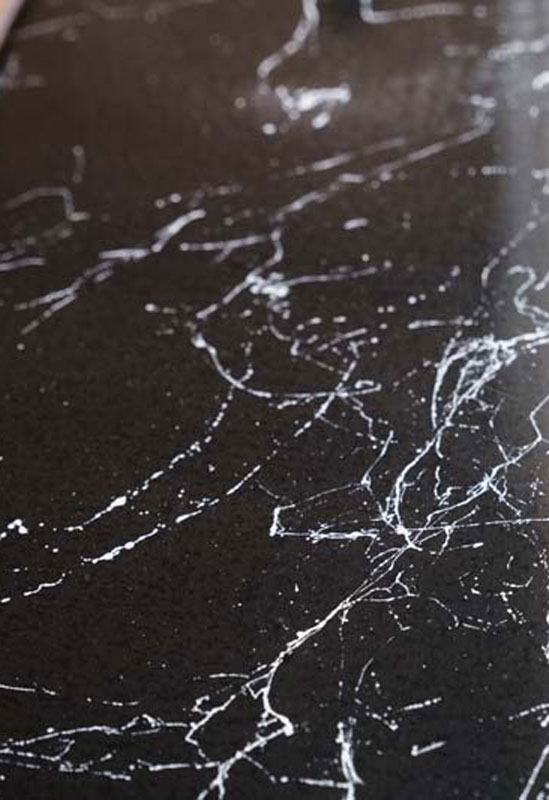 Give Your Home New Life

Pure Design Countertops works with premium epoxy resin to build beautiful designer countertops in the Troy, TX and Temple, TX area. Our epoxy countertops can provide you with the look of natural stone or something much more adventurous.

With countless color and design options for you to choose from, epoxy allows you to make the most of your remodeling project. We’ll work closely with you to design a countertop that defines your style or your business.

Gary and Eliana Inocencio. We met in 1990 in Brazil. I was a Marine Security Guard at the consulate in Sao Paulo, Brazil where she worked as the Medical Officer/Nurse of the consulate. She had earned her BS degree at Hunter College in NYC in 1985. We were married in 1991. We have 3 children, Marina, Marco, and Matteo. After exiting active military service in the US Marine Corps in 1992, we moved to the Central Texas area. We currently reside in Troy, Texas where we have our fabrication facilities and design studio.

In 2018, I searched for an affordable alternative to the highly expensive stone counters and came across epoxy as the solution. I attempted to find someone in my area that did this type of work and found that no one did. I then learned the ins and outs of epoxy resin manipulation and attended various classes to learn from experts in the field. 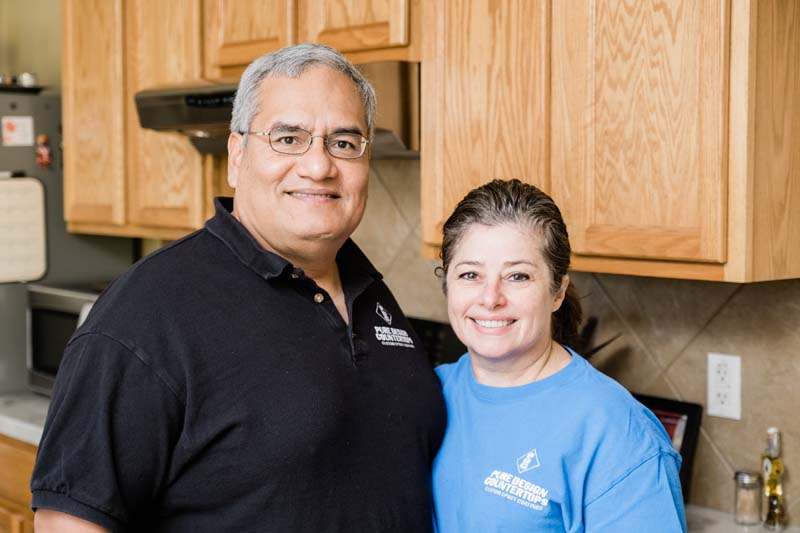 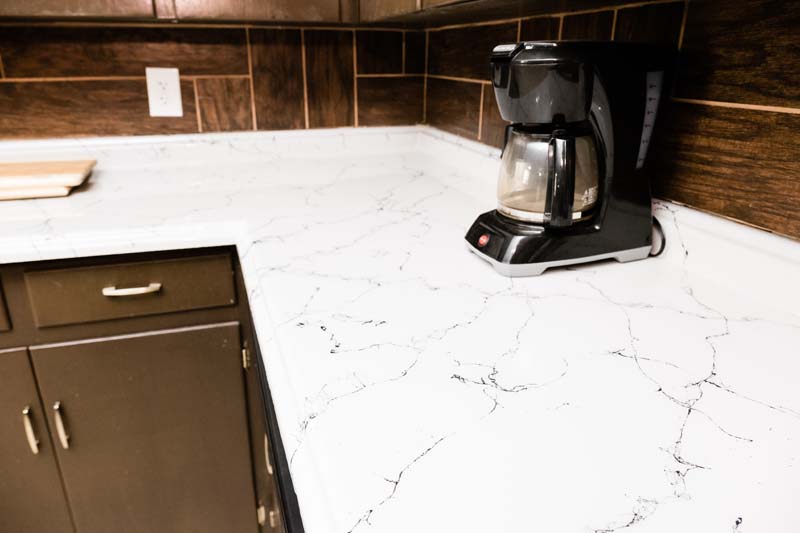 Get to know epoxy 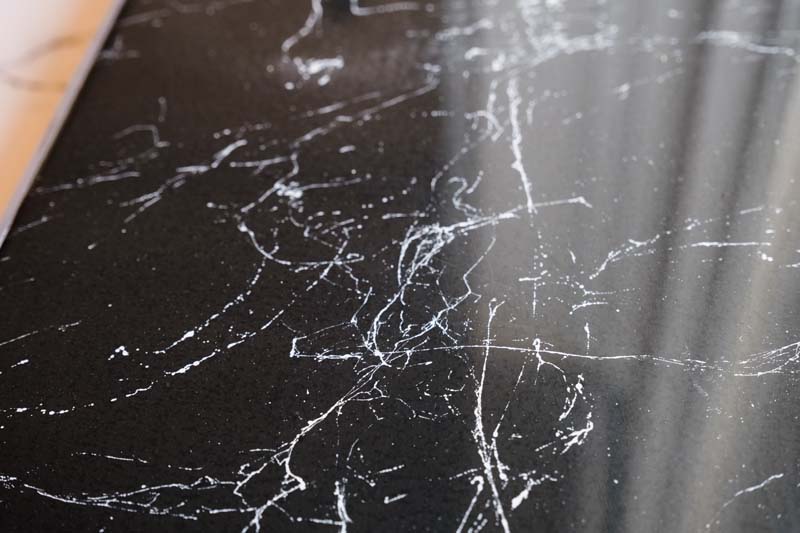 If your kitchen and bathroom need an upgrade, turn to Pure Design Countertops for epoxy countertop installation services. We specialize in creating beautiful epoxy countertops that are more versatile, durable and affordable than traditional types. Rely on us to help you transform your home or commercial space with long-lasting, stylish epoxy resin. 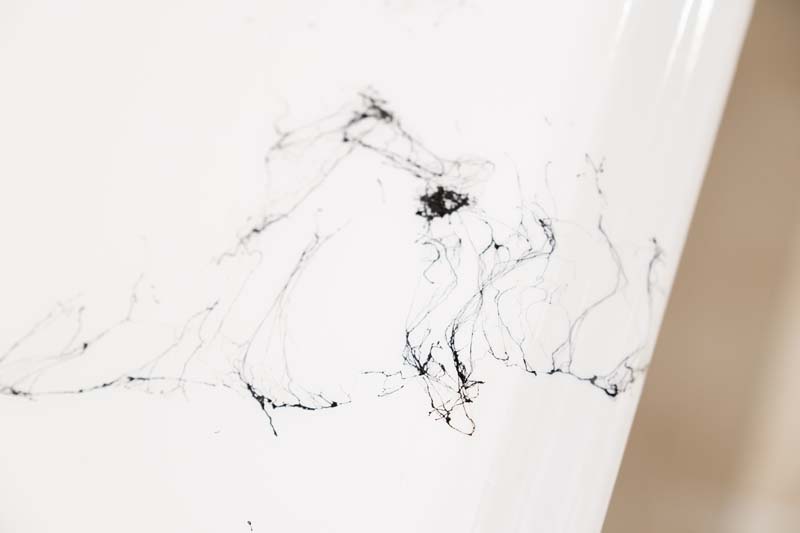 Not to mention, epoxy can mimic the look of natural stone without the high cost. Epoxy is a good choice for anyone who wants to remodel their space without breaking the bank.

WE INSTALL ALL KINDS OF EPOXY FURNITURE IN TROY, TEMPLE, TX & SURROUNDING AREAS

"I couldn't be happier with my countertops. From the very first appointment Gary was very professional, he walked me through all the steps and kept me up to date with the progress. The installation day went well and they cleaned as they went. You will not go wrong when choosing Pure Design Countertops."

"Gary does excellent work, and he is a nice and honest gentleman."

When you call on Pure Design Countertops for a bathroom or kitchen countertop installation, you can count on us to go the extra mile to help you find the perfect design.

Rely on us to work closely with you to find a color and style that meets your needs. Call 254-223-2653 today to arrange for residential or commercial epoxy services in the Troy, TX area.

If you’re building or remodeling your Temple, TX area bathroom, consider installing an epoxy vanity. Pure Design Countertops can bring your vision to life with our top-quality epoxy resin finishes.

We recommend epoxy because:

You can’t go wrong with an epoxy vanity. Call 254-223-2653 today to find out more about our epoxy services in the Troy, TX area. We’ll be glad to provide a free consultation.

If you’re considering wood, marble or granite tabletops, think about the money you could save by choosing epoxy while getting the same look. Pure Design Countertops makes custom epoxy tables for homeowners and business owners. Epoxy is a durable, customizable material that is scratch-resistant and easy to clean. This affordable material option can bring out the best in any room.

Our team can make:

Contact us now to arrange for custom table installation services in the Temple and Troy, TX area. We offer free consultations. 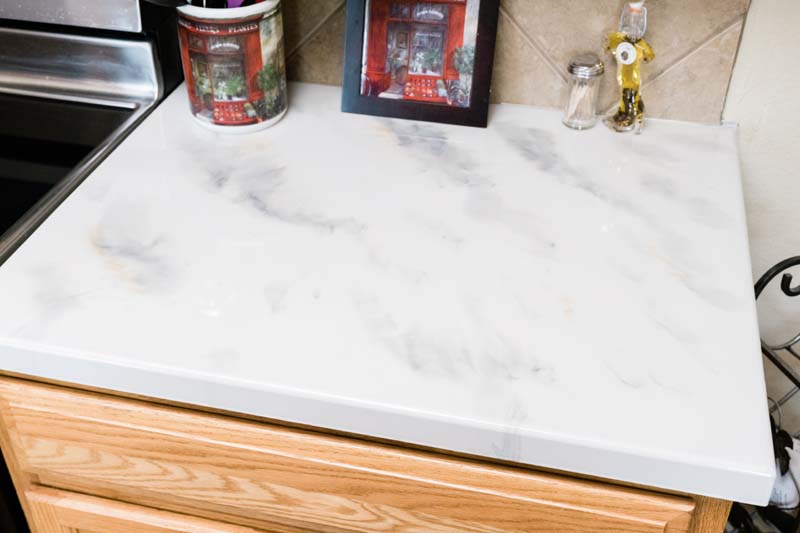 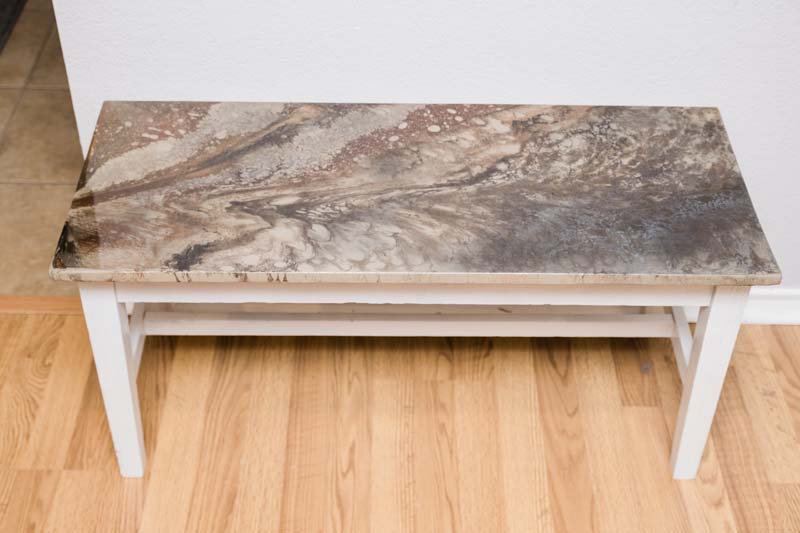 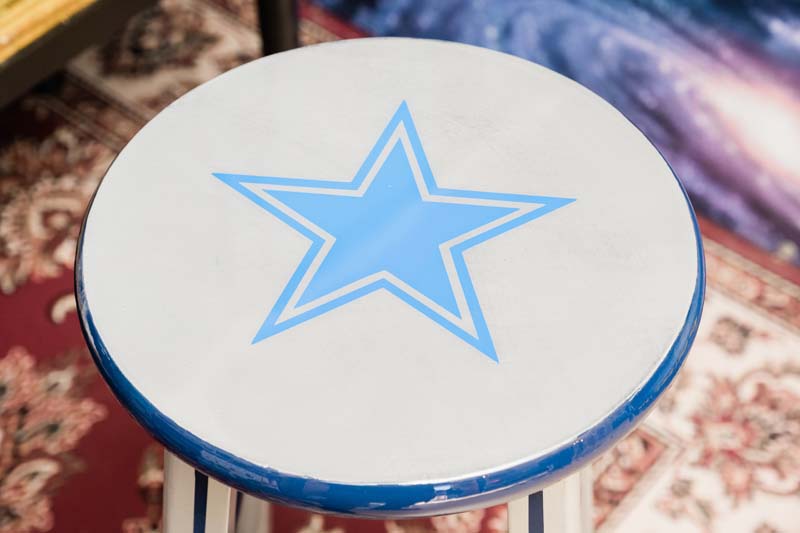 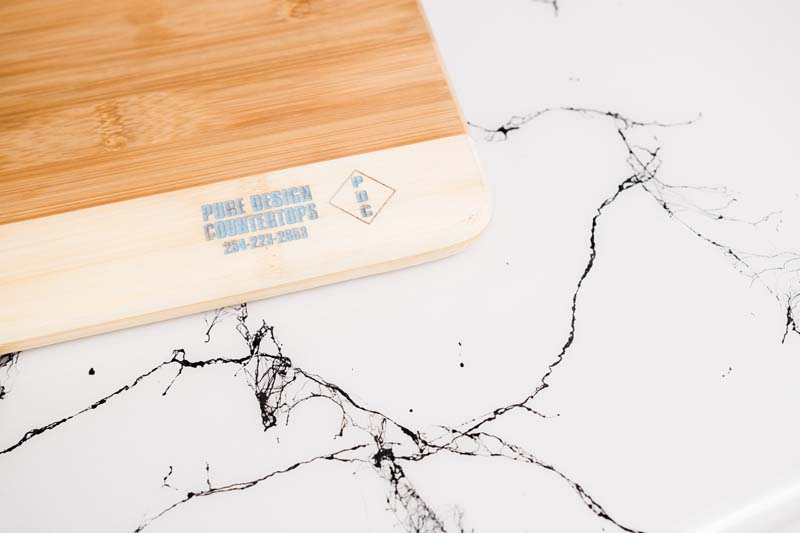 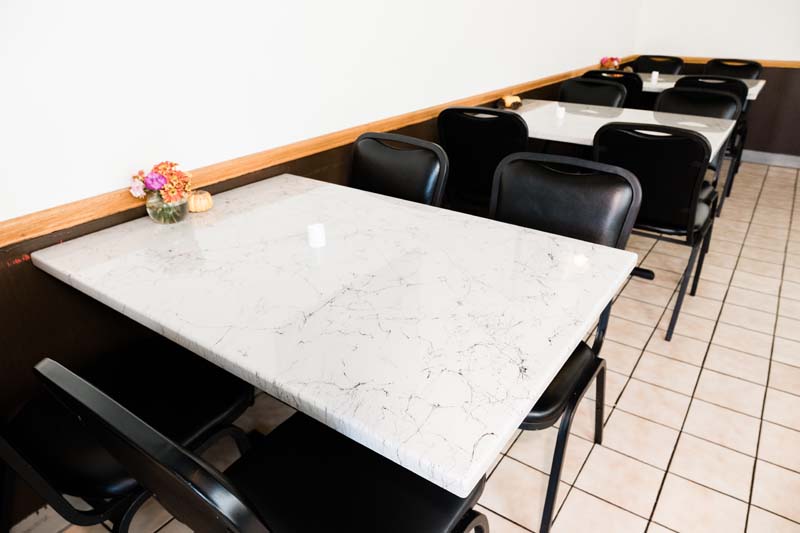 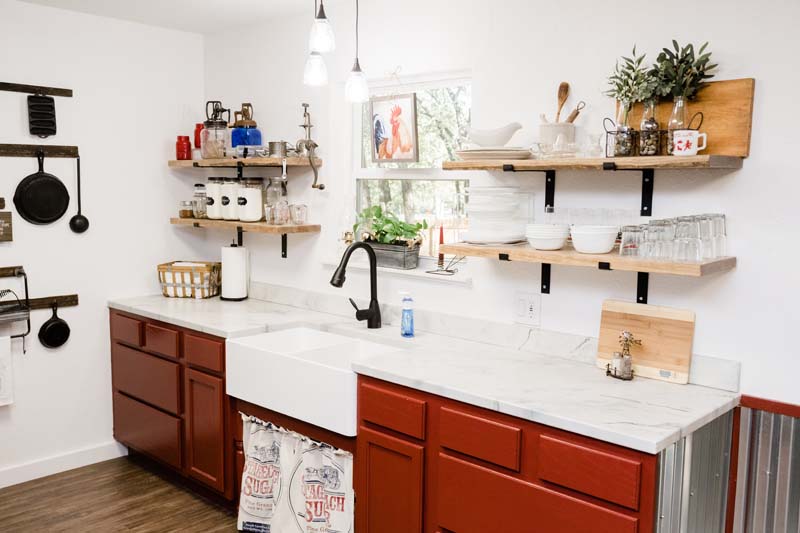 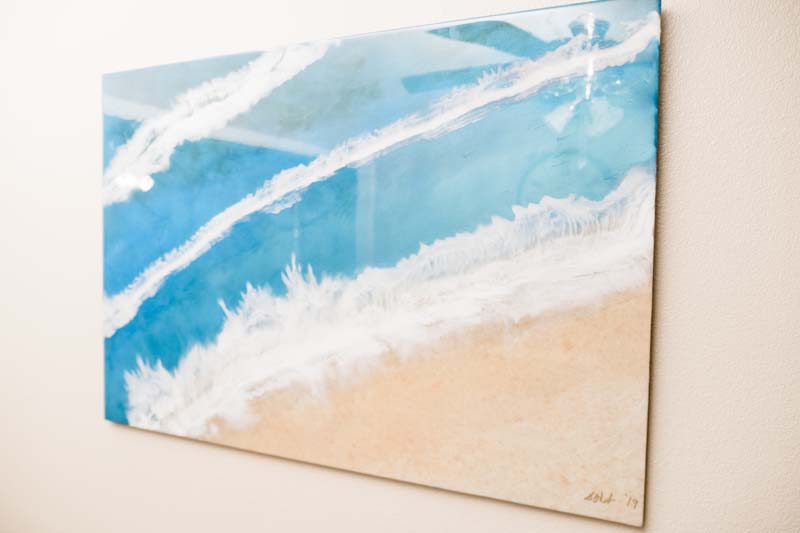 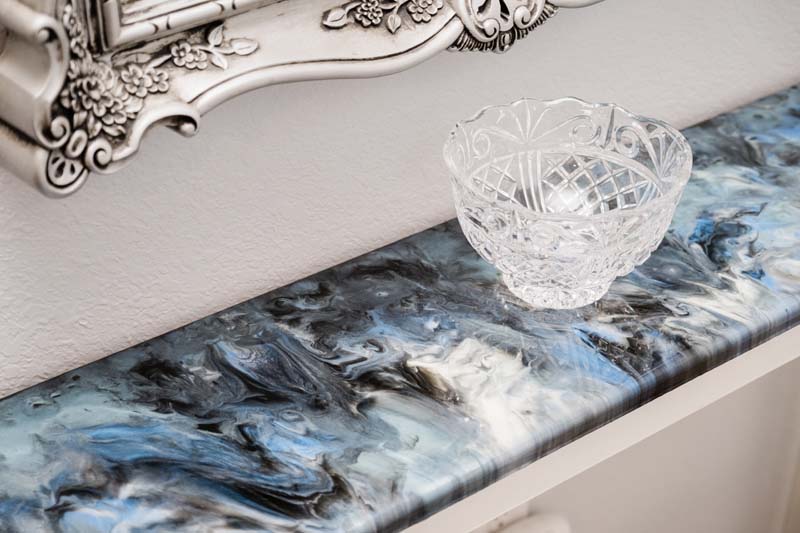 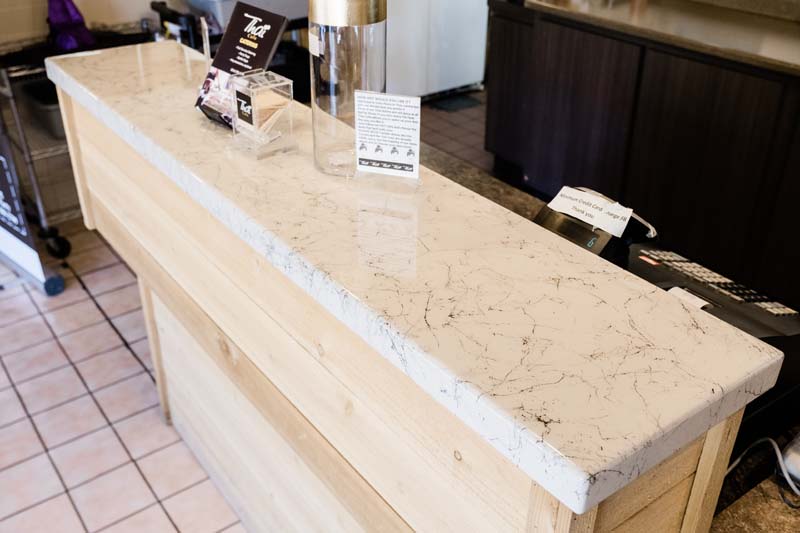 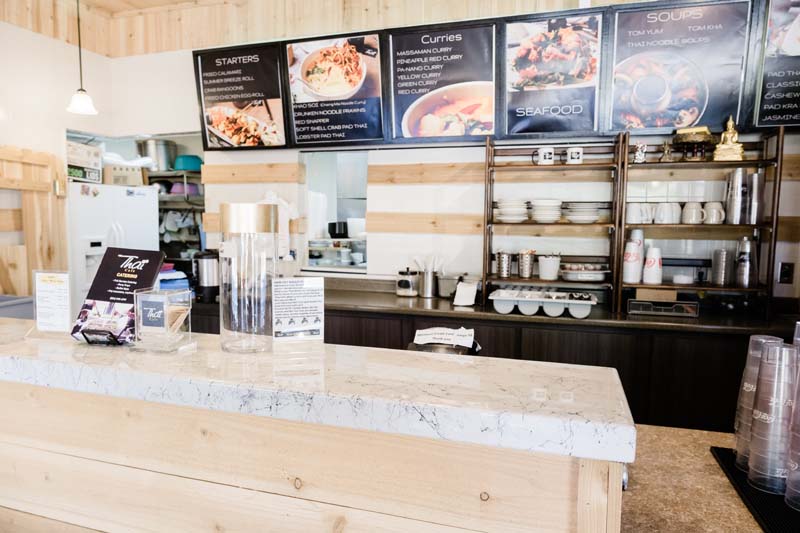 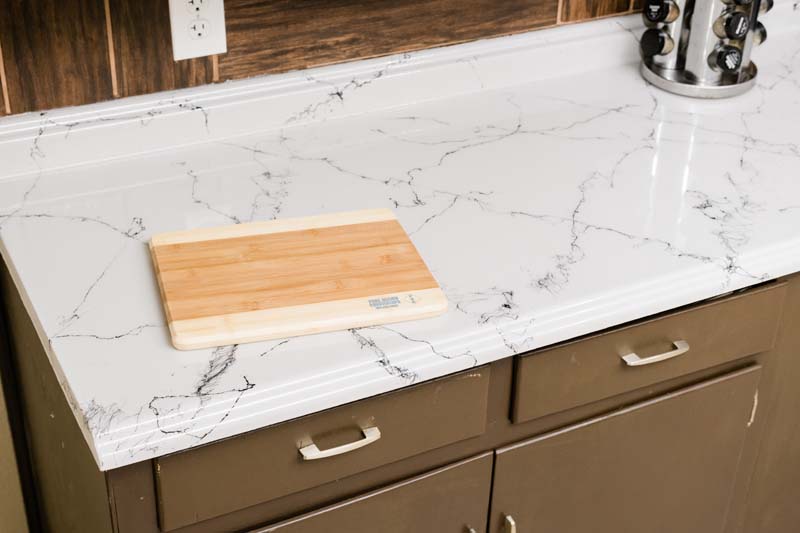 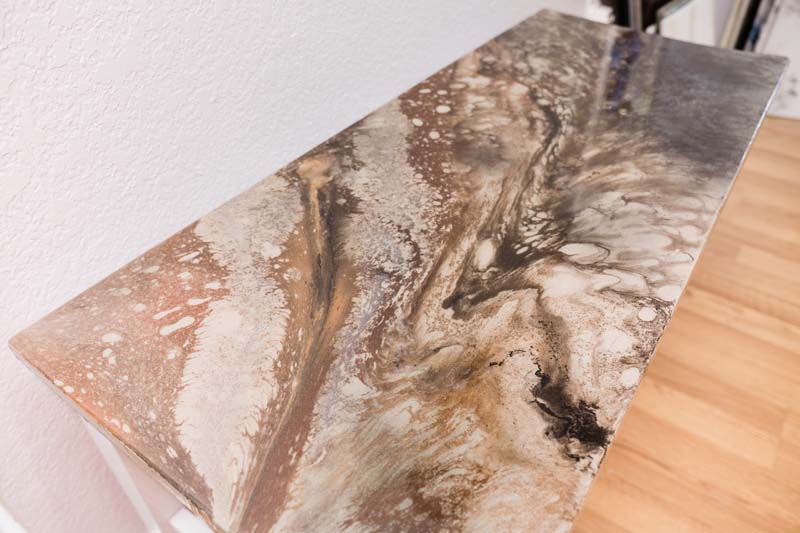 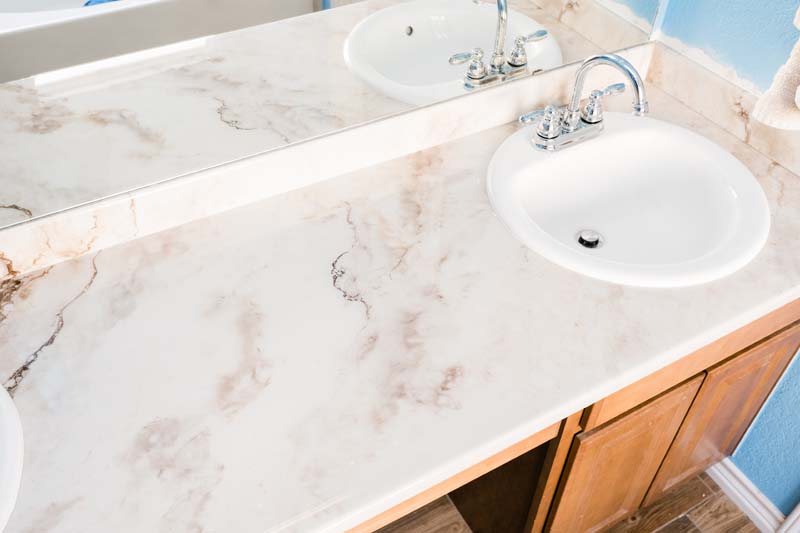